Black-ish: more like Trash-ish...The New Cosby...uh no, not even close!

TV is becoming trash.....I enjoy TV, movies, even the occasional podcast. I sometimes like to unwind at the end of the day and let my brain go on a semi-vacation. I don't always have the time to, but when I do....I enjoy this mostly mindless entertainment. 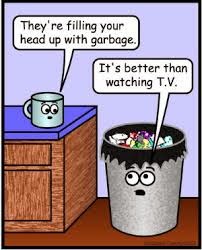 We've probably all heard the old adage laughter is good for the soul (or the best medicine...or maybe both, who can really remember these things!). I am always looking for great new comedies, there is a lot of depressing stuff on TV and in life so I enjoy the time when I can sort of push that away and have a good laugh. So I was blissfully optimistic about the new ABC show Blackish, from the previews it looked cute and funny. I believe it was even compared to The Cosby Show which will always be a classic in my book, for this comparison alone I probably would have watched.

So I tuned in with bated breath and high anticipation. The first part of the show was decent, it showed a family who is going through life together, they had their successes and they had their problems, but they seemed like a fairly normal family. There were some funny moments and the acting was solid. Towards the end of the pilot episode however it was discovered the son's basic goal in life is to hold a boob?! Really! The Dad tells his son it is important for him to hold onto his culture. The son responds by saying, "honestly the only thing I am trying to hold onto right now is my first boob." What does the grandfather chime in?? "You can't be mad at him for that."
Pops and Dad think this is great, but I sat there stupefied.
I was annoyed, irritated, appalled....is this really what we are glorifying these days? Holding boobs at 14 is the highest achievement one can attain? Is this really what we want for our sons? Annoyed, I thought..... I NEED to blog about this. Screaming it from the rooftops is so antiquated, right!?
The last week has been busy with my new book, Devotions for Beginning Readers releasing this month from Thomas Nelson. I have been busy working on speaking engagements, book signings etc.. so I hadn't gotten around to writing the blog.  Last night I decided to watch the second installment of the show to see if it would be any better...or worse! If I was going to take the time to blog about it, a little more research wouldn't hurt.
Promotion warning =) my book that has been keeping me busy 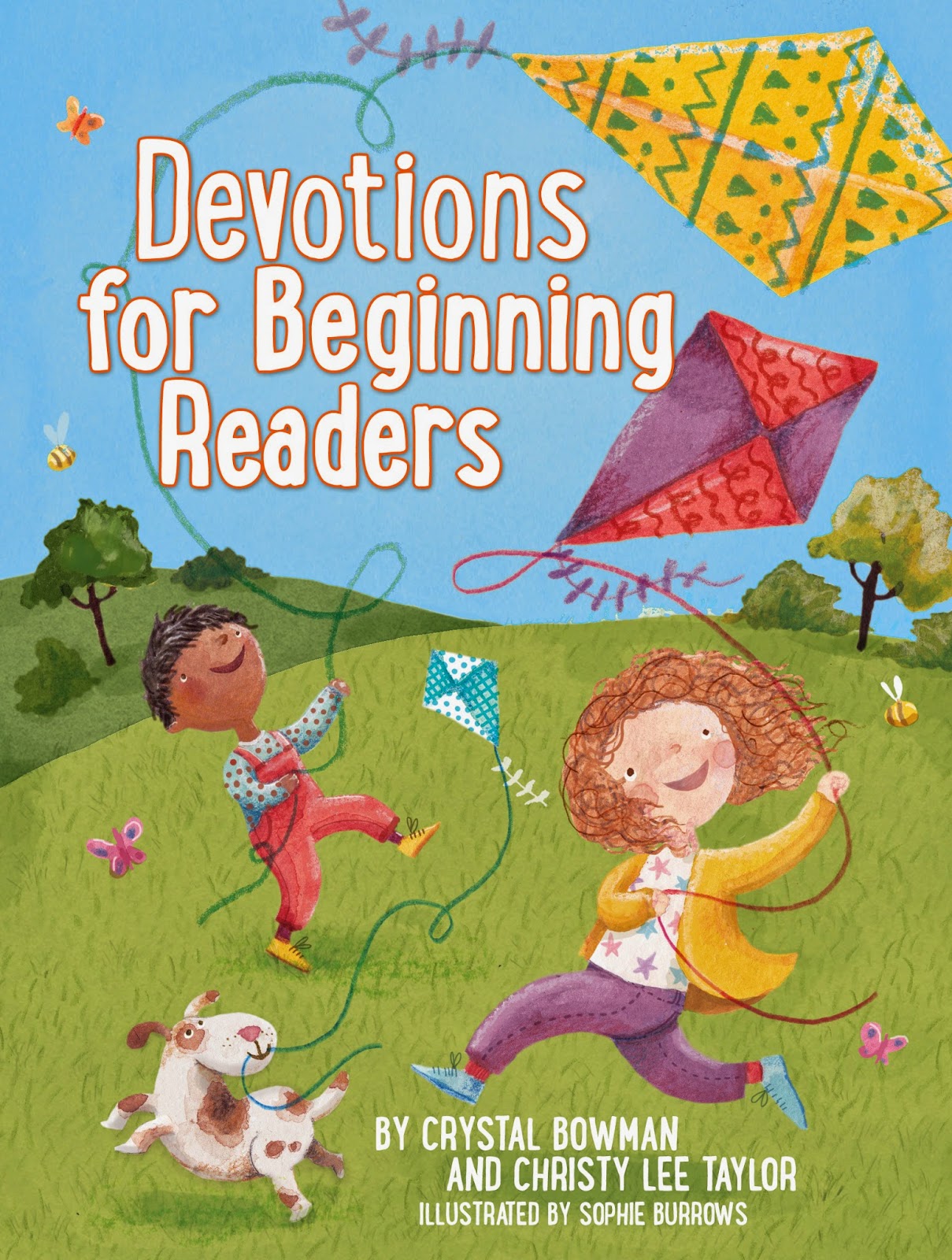 A 14 year old talking about Helen Mirren really "getting him there"...(no I am not making that up) funny, no.... uncomfortable, gag inducing, yes maybe. This is in no way intended to be an insult to Helen Mirren, but let's be honest when a 14 year old fantasizes about an almost 70 year old woman...well do I really need to explain this?
By the way, ABC has now ordered a full season of Black-ish...so the moral decay will continue.
Why are writers these days getting so lazy? Why do they feel the need to throw some F bombs or in this case sexual jokes into content to try to make it more entertaining? There has got to be a better way!
Why do you think they do this? Comments welcomed below!
Posted by Christy Lee Taylor at 4:31 PM

Christy Lee Taylor
Here I am in blogger land, not exactly sure why or how often I will visit, but for now I will stay! Love to hear your comments! I guess you could say I am a melting pot of things past and present having grown up playing sports and acting/modeling and now as an author/producer/speaker. My favorite role however is as a wife and Mommy to 3 kiddos!